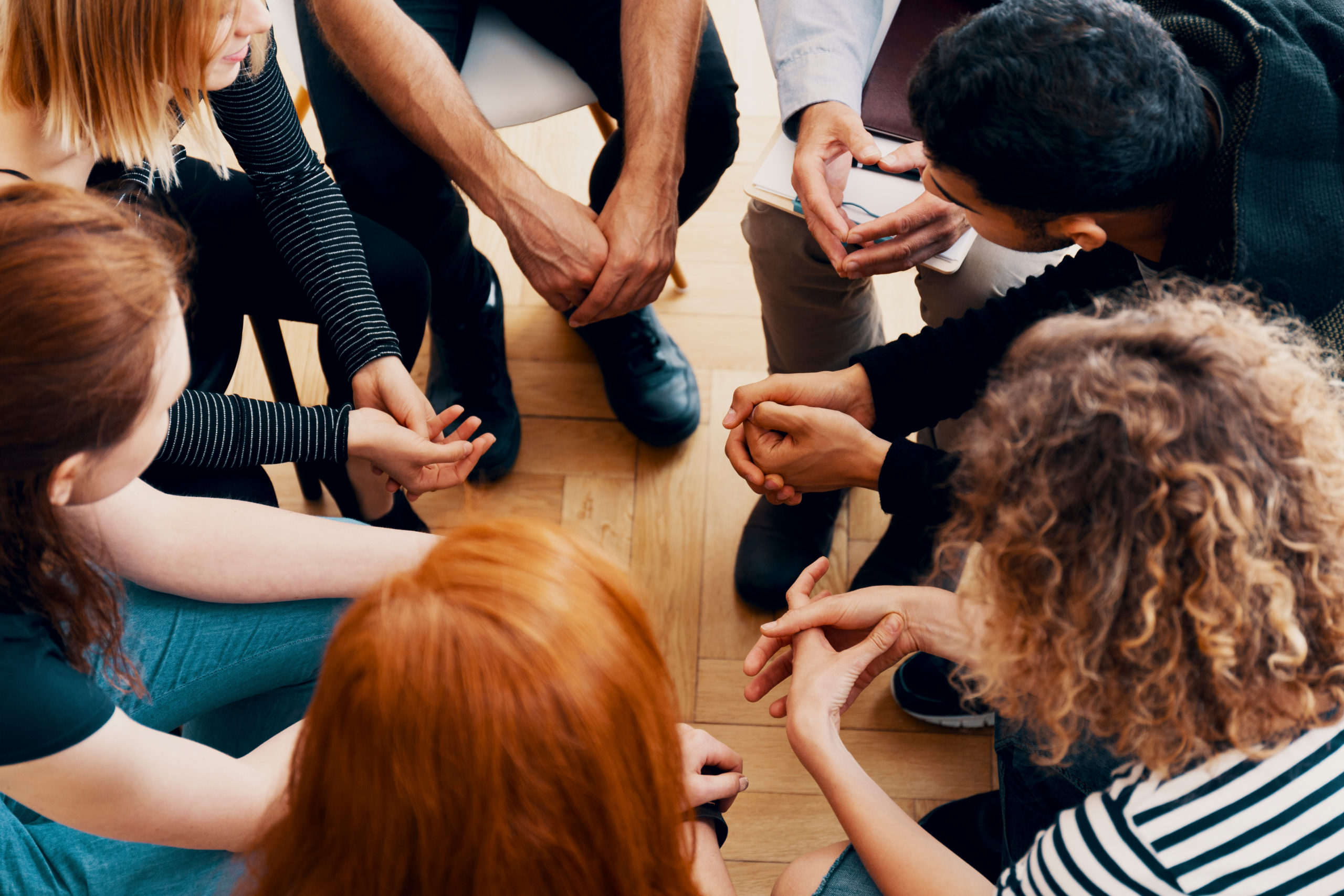 You have a good kid, and you know that they’re still developing. But all the facts aside, there is one glaring truth: teenagers want to experiment and face the opportunity. But where are those opportunities coming from? As an adult, you may have a hard time recalling the blatant drug use around your own high school. But at the same time, the media is giving one true thing to the public, the ease of access to drugs and alcohol through the teenage years.

From 13 Reasons Why to Riverdale, you see teenagers taking drugs, and drinking. Now it’s easy to think of those are fictional stories, but all stories have some truth. It is rather easy for teens to access drugs. For tips on prevention and signs to look for in your children, contact our Carolina rehabilitation experts today.

It’s not surprising that high schools are full to the brim with drugs and illegal substances. Even substances that are generally legal such as alcohol and tobacco, get their start in high school. Recall that Smokin’ in the Boys Room stemmed from somewhere. In fact, most people reflect back and realize that if there was ever a time in their life that they could have easily accessed hard drugs, it was high school.

So what can you do about this? Honest, most parents can’t do anything at all. Your kid needs to go to school. They need social development. The best you can do is to prepare them to face peer pressure and to choose friends that make good choices themselves. But they’re teenagers. Even all-star teenagers who are well-behaved will occasionally make a bad choice. They could choose less than savory friends or choose to experiment without their friends, prompting them.

Don’t rush to blame their friends; instead, blame the general school environment.

Buying drugs online is the craze now. What looks like a basic influencer account on Snapchat is actually a connection for drugs. Teens aren’t meeting weird men in their mid-40s in back alleys behind supermarkets anymore. They’re giving an address for delivery over Snapchat and then pay with PayPal or a credit card. Drug dealing has gone digital.
Of course, parents do have a bit more control over the technological aspects of their children’s lives. They can set restrictions, monitor accounts, and more. With Apple phones, it’s possible to restrict, remove, and block apps used on another Apple phone within one family account. What it comes down to is trust and privacy. There are many ways that Google allows parents to control to protect their children too.

Don’t be fooled; even parties with parents present or adults on the scene can involve drugs and alcohol. While it seems the result is to not allow your child to go to parties, that often just pushes them further away and spurs them to experiment whenever they have the chance. So what are parents to do?

Again, you have a very small window to hopefully instill the ability to overcome peer pressure and walk away from difficult and complex situations. It’s not easy, and most parents often feel as though they didn’t do enough when they, in reality, had done everything they could. As the parent of a teen, you might worry that they’re accessing drugs through a party scene, but there may not be much you can do.

Parents can see their child exploring manipulation tactics as early as 15 months. So by the time they hit 15 years, they’re pros and moving on to bigger fish than their parents. Teens are among the most affected within the opioid epidemic, and until recently, they’ve been among the most commonly prescribed.

How ridiculous does that sound? That without major surgery a doctor, any doctor would prescribe a teenager opioids? But they use manipulation to recreate or falsify symptoms of pain that pushes doctors to prescribe.

Even if your child has come into contact with drugs, it doesn’t mean they’re lost. It also doesn’t mean that you have to send them out of state to an expensive in-patient center. What it means if you find your teen with drugs is that they need help and support. You can support them while they get help from qualified professionals at Rehab Carolinas.

With early intervention, you can nip addiction in the Bud. There’s no reason for a one-time experimentation with marijuana or ecstasy to turn into a lifelong battle. Contact Rehab Carolinas for support now.