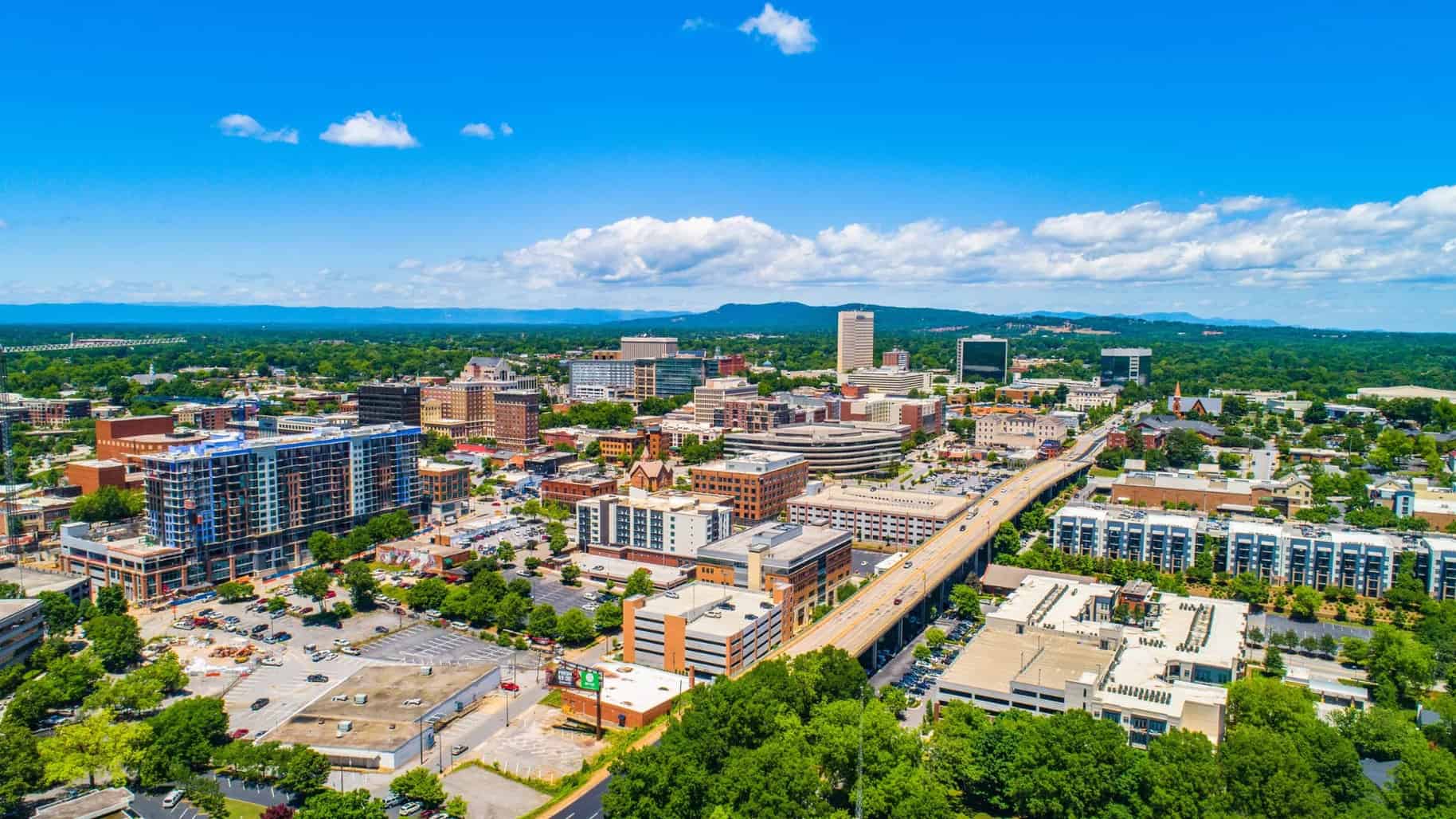 According to the 2019 National Survey on Drug Use and Health (NSDUH), 85.6 percent of people ages 18 and older reported that they drank alcohol at some point in their lifetime. At this point, alcohol has been named the most commonly used addictive substance in America. Because alcohol is legal for individuals 21 and over, widely accepted in society, and so heavily advertised and promoted, it is important to be aware of the associated, and potentially life-threatening, health risks that alcohol abuse can cause.

Alcohol is a psychoactive, depressant drug. As a depressant, this means that when large amounts of alcohol are consumed, alcohol slows down the functions of the central nervous system, which affects the body in ways such as speech, physical movement, and breathing. It also reduces a person’s mental clarity, memory, and judgement.

When alcohol is consumed, it is absorbed into the blood, where it can then travel to the brain. If a person consumes more than their body can handle, they will experience the effects of intoxication, or “drunkenness.” When consumed at toxic levels—which varies for each individual and depends on the quantity consumed in a set amount of time—this can result in loss of memory (“blackouts”), vomiting, loss of consciousness, coma, and even death.

As alcohol abuse impacts a huge number of people around the world, the dangers of alcohol abuse are heavily researched and widely documented.

An estimated 95,000 people die annually from alcohol-related causes, making it the third-leading cause of preventable death in the United States.

Common indicators of alcohol abuse and addiction include:

Getting Help for Alcohol Abuse or Addiction

If you are considering seeking addiction treatment for yourself or a loved one, know you help is widely available and recovery is possible. If you have questions or concerns, call us today. We at Rehab Carolinas are experienced in substance abuse and addiction and are here to help.