A 2015 study reported that a number of Americans, ages 12 and older, had used methamphetamine, or meth, at least one time. This drug has penetrated even the younger generation. Its impact on users is serious, as it can negatively affect mental and physical health. Meth use is harmful and addictive. One should learn the short and long term effects of using this drug. And, seek medical and expert help to stop taking these drugs. At Rehab Carolinas we offer treatment programs to help people beat addictions including meth. Call us today at 704-810-2338 to get the help you deserve.

Meth is an addictive stimulant that elicits a short period of euphoria and a longer-lasting high. However, despite the 6 to 16 hour high it provides for its users, people tend to take more of the drug in order to maintain the high feeling. Meth is a bitter white powder, pill, or crystal form. There are several different methods of using this drug: smoking or inhaling, injecting after mixing it with alcohol or water, snorting, and swallowing it in a pill form.

What Is The Impact of Methamphetamine Use?

The brain produces a chemical called dopamine. This chemical is responsible for control of the brain’s pleasure and reward systems. Meth use increases the amount of dopamine the body produces. As a result, users feel a rush of euphoria, or pleasure. Meth can also cause users to have a decreased appetite. As a person uses mass amounts of the drug, he or she may end up going several days without food or sleep. 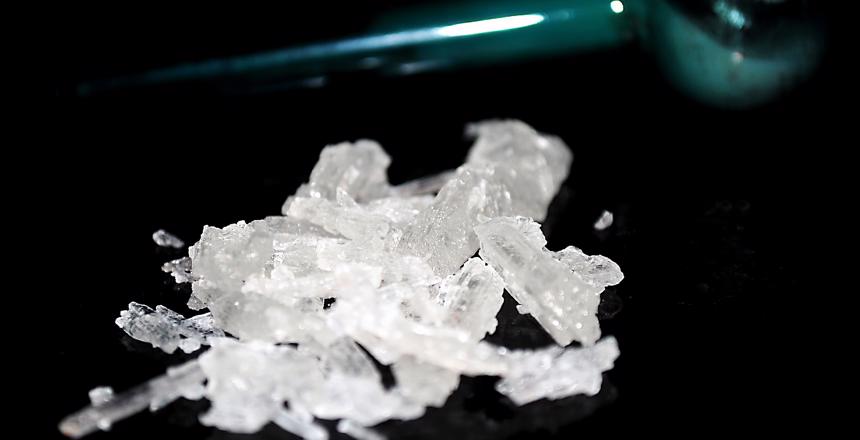 Some users may experience short term effects such as an increase in breathing rate, a fast heartbeat, and heightened blood or body temperature. As one becomes dependent on the drug and their tolerance for it increases, the person may soon become addicted to meth. As a result, one may exhibit long term side effects like mood swings, skipping school or work, and relationship avoidance. Some addicted to methamphetamine may even become suicidal.

Another long term effect of meth use is “meth mouth”. This term describes the unpleasant impact meth has on the dental condition of its users. Paranoia and hallucinations are long term consequences of meth use too. Also, confusion and anxiety arise as a result of using this drug. Many people who suffer with meth addiction may show violent behavior. The drug causes them to itch uncontrollably, causing them to scratch and create sores on their skin. Meth use may also negatively impact the central nervous system. Heart attacks, seizures, kidney failure, and coma could all be results of addiction to this drug.

For those addicted to meth, the withdrawal and recovery processes can be very challenging. Even after the drug use ends, some people still experience memory issues and emotional problems. But, Rehab Carolinas is a facility that specializes in helping people recover from addictions. Our professional team understands the struggles that come with withdrawing and recovering from methamphetamine use. We dedicate ourselves to helping you on this journey. Speak with us today by calling 704-810-2238 or fill out the contact form on our website to have a specialist call you.

Founded by members of the recovery community who have gone through, and overcome, addiction themselves, Rehab Carolinas staff is passionate about helping others achieve the freedom from drugs and alcohol that they have found. With both professional and personal backgrounds in recovery, our staff’s unique approach is focused on helping patients truly heal.

All of the Carolinas.